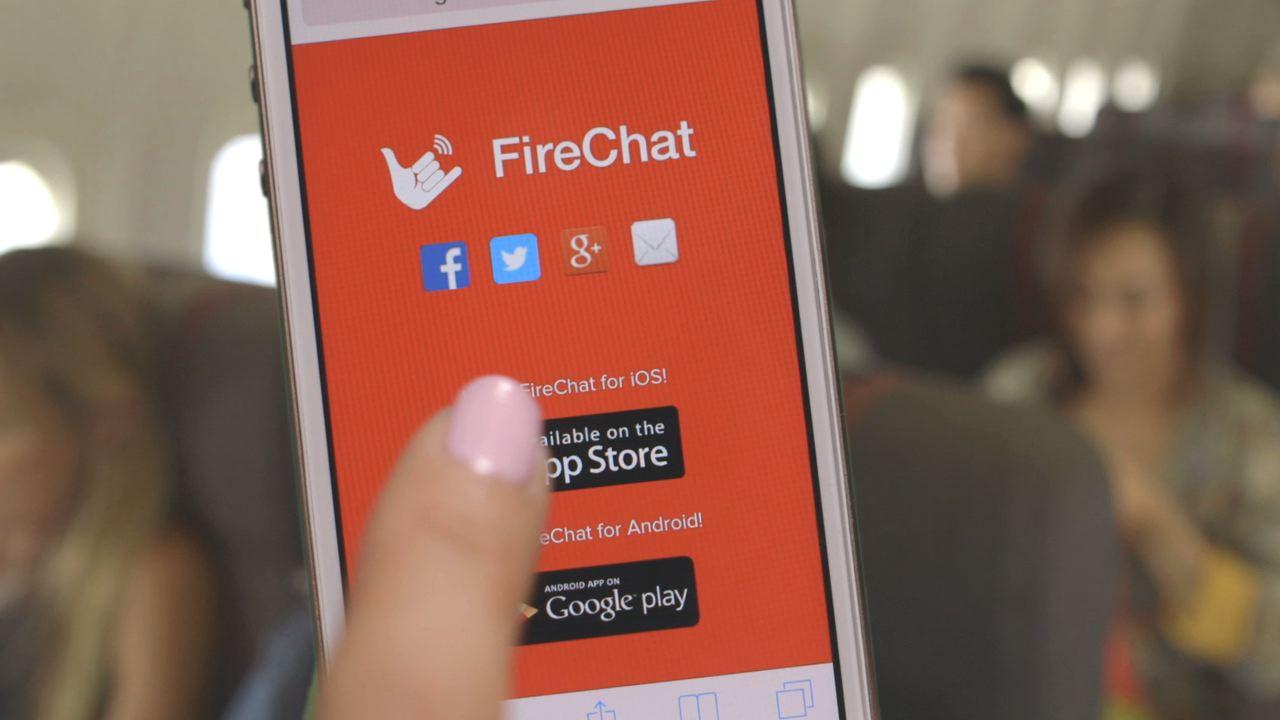 In a way, NewNode is a second iteration of a technology idea. Our core team, consisting of NewNode founder Stanislav Shalunov and head of Software Development Greg Hazel, already has experience launching a successful peer-to-peer messenger.

That messenger was Firechat. It was launched in the spring of 2014, and was famously used during the Hong Kong protests in September of the same year, where the number of downloads exceeded 500K. Reports indicated that “messages sent on FireChat were reporting what’s happening in real-time, like where the police are and what they are doing, or calls for supplies like food and water.” Other protesters around the world took notice and followed suit.

Our core team eventually parted ways from Open Garden, the company behind FireChat, for business reasons. As of 2022, that messenger is not available in Google and Apple stores. All the experience and knowledge stayed with the core team, and all the lessons learned are being incorporated into the NewNode technology.