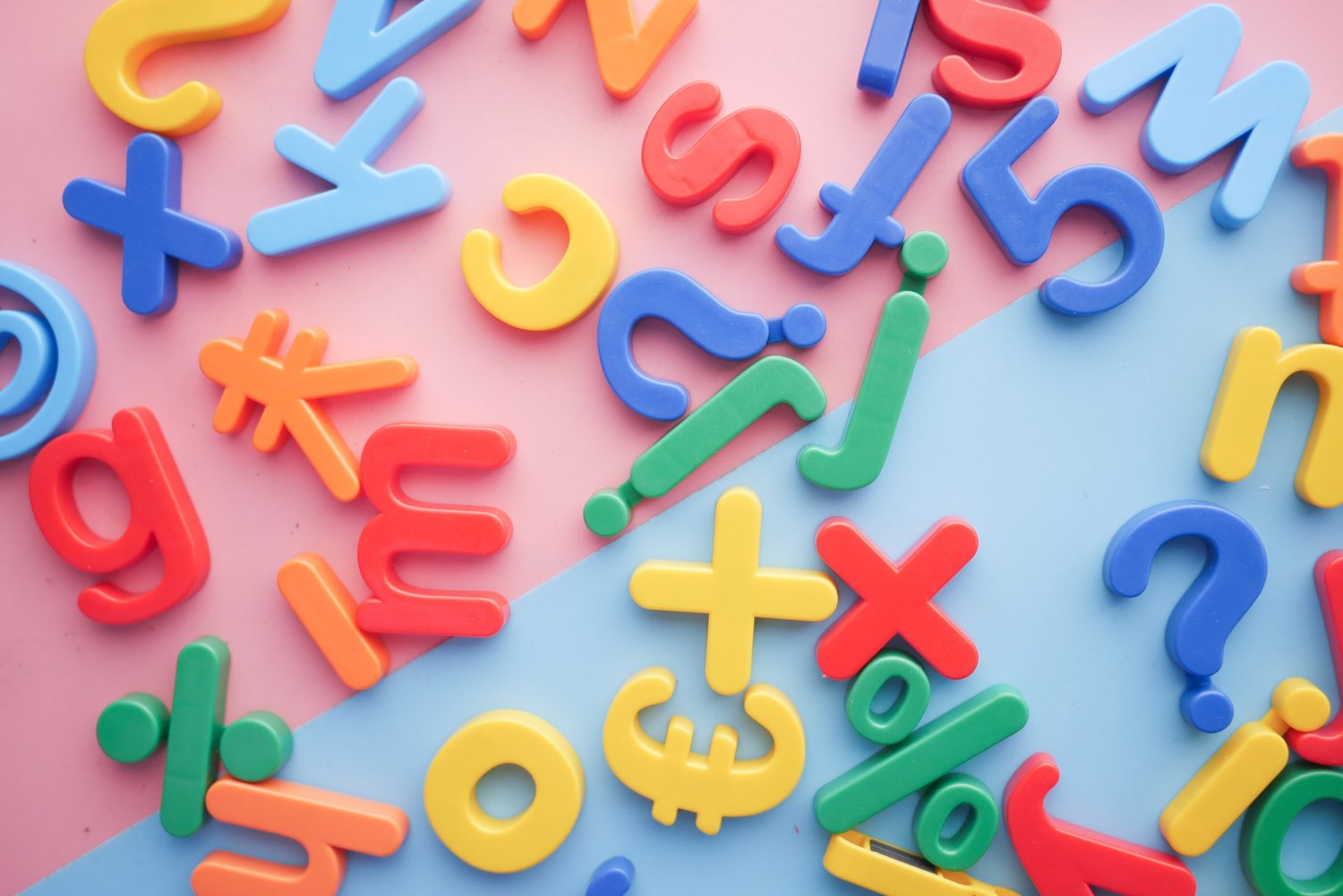 NewNode supports users around the world with free, strong internet access. In recognition of our international base, we are adding new languages to help our users download NewNode apps more easily.

Coming up: NewNode VPN listings will soon be available in Farsi, as well. Also, keep an eye out for our new website, which will have blog posts and basic information about NewNode translated into several languages.

Get the latest from our blog in your inbox