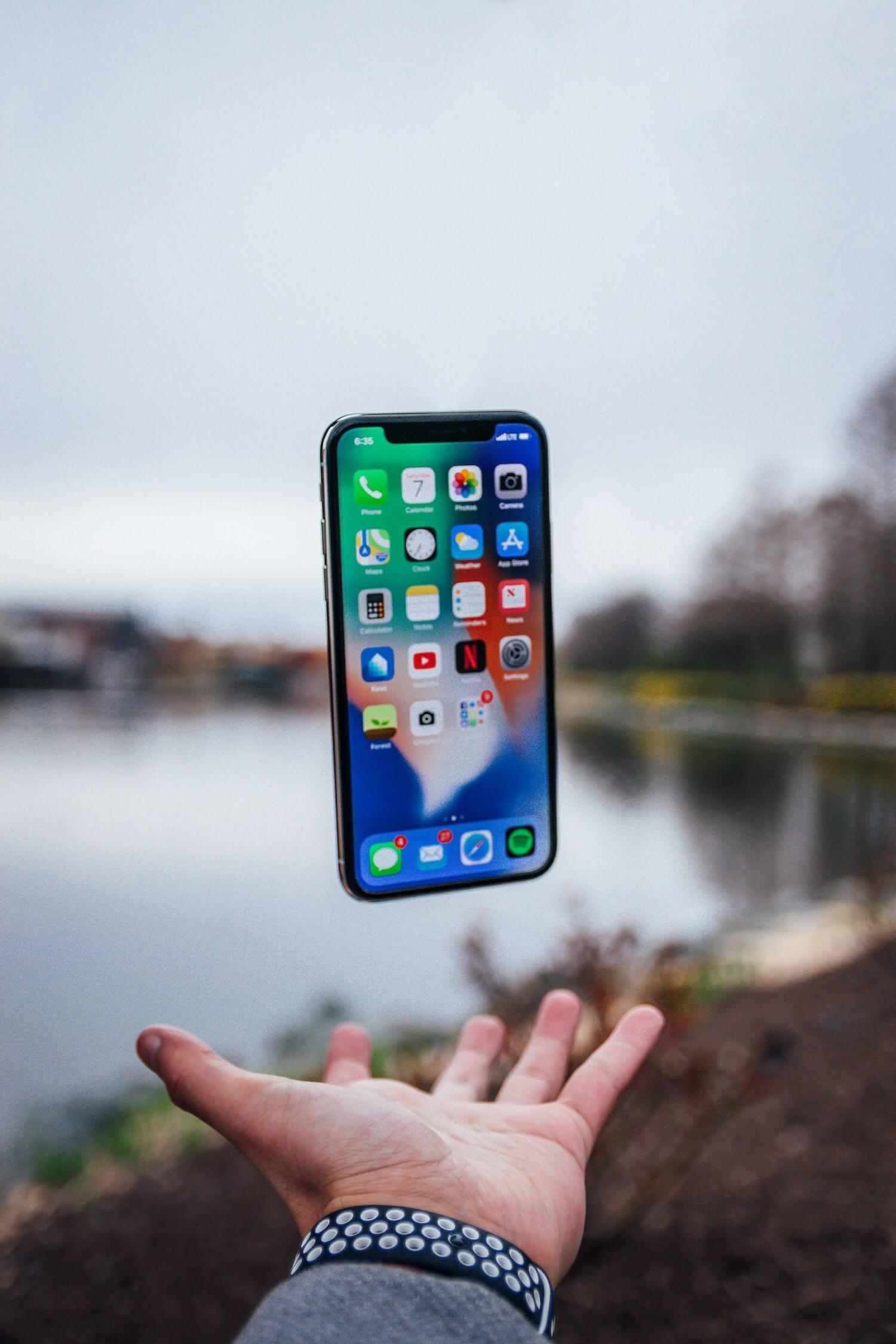 Can the NewNode protocol be integrated into an app?

NewNode’s two most popular apps - the NewNode messenger and NewNode VPN - both focus on the needs of individual users when connectivity is spotty, allowing people to message each other and connect to their favorite sites.
‍

What about developers of existing apps, who want to provide a large user base with exceptionally reliable access to those apps? Is there a way for them to build the NewNode protocol into the app itself?
‍

This is where a third NewNode product comes into play: NewNode Kit. ‍

NewNode Kit is a software development kit (SDK) that allows app developers to build the NewNode protocol into their apps. In most cases, these are content apps that use NewNode to allow their users to reach the content on their server.
‍

In this article, we’ll explore the benefits of integrating NewNode Kit into your app.
‍

With NewNode Kit, an app that cannot reach the server using the standard IP network reverts to getting content through the NewNode protocol.
‍

An app with NewNode integration is:

Content apps usually rely on CDNs, which are networks of servers around the world. CDNs pass content to users through the most accessible server in the network. If CDN servers are blocked or otherwise inaccessible, content cannot be delivered.
‍

NewNode offers a more decentralized path for content. If a server is unavailable, NewNode simply passes content along through a network of user devices - making it the most reliable CDN in the world.
‍

Unlike most CDNs, NewNode also offers asynchronous content delivery. If a local NewNode network suddenly becomes isolated from the rest of the world, members can access cached data of any nodes that appear.
‍

Let’s say an entire city is experiencing a complete blackout. People are desperate to access today’s news on a trusted content app, but there is simply no access. Suddenly, someone from outside the city drives in to check up on a family member. He already read today’s news on the app. Now that he is within range, other users throughout the city are able to access that key content.
‍

NewNode Kit was first published in the fall of 2019, and has gained a strong user base since its inception.
‍

Some content apps that rely on NewNode Kit are Radio Free Europe/Radio Liberty, Voice of America and Zerkalo.io (formerly TUT.BY), Belarus’s leading independent news portal. TUT.BY was banned by Belarussian authorities in 2020, and the newest version is still under attack in 2022. Several other well-known apps have integrated NewNode Kit, but prefer not to publicize their success at evading censorship.
‍

As part of their content consumption, close to a million end users receive their content on these apps through the NewNode protocol on a monthly basis.
‍

How Can You Get Started?

Developers can find NewNode Kit as an open-source package on Github. Integration into your app can be performed either by your app’s development team, or by your team with assistance and support from NewNode.
‍

If you are interested in assistance, support, or full integration led by our team, please contact kit@newnode.com.

Get the latest from our blog in your inbox